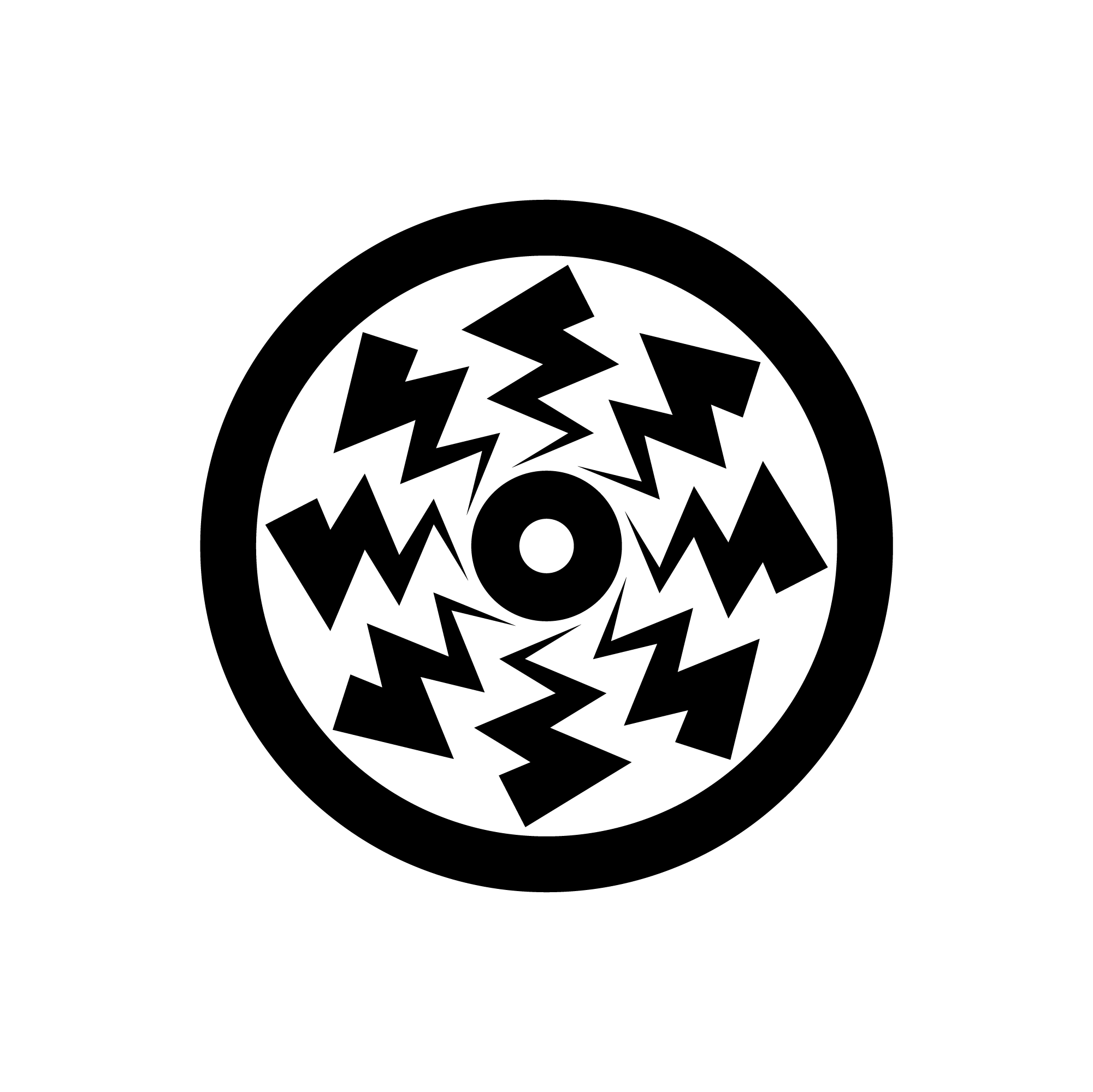 The Wilders spent most of their time painting watercolors, writing, and participating in charitable efforts.[19] 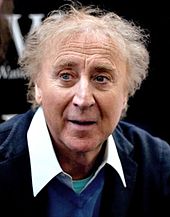 In 1998, Wilder collaborated on the book Gilda’s Disease with oncologist Steven Piver, sharing personal experiences of Radner’s struggle with ovarian cancer. Wilder himself was hospitalized with non-Hodgkin lymphoma in 1999, but confirmed in March 2005 that the cancer was in complete remission following chemotherapy and a stem cell transplant.[19]

In October 2001, he read from Charlie and the Chocolate Factory as part of a special benefit performance held at the Westport Country Playhouse to aid families affected by the September 11 attacks.[19][59] Also in 2001, Wilder donated a collection of scripts, correspondences, documents, photographs, and clipped images to the University of Iowa Libraries.[16]

On March 1, 2005, Wilder released his highly personal memoir, Kiss Me Like a Stranger: My Search for Love and Art, an account of his life covering everything from his childhood up to Radner’s death. Two years later, in March 2007, Wilder released his first novel, My French Whore, which is set during World War I.[60] His second novel, The Woman Who Wouldn’t, was released in March 2008.[61]

In a 2008 Turner Classic Movies special, Role Model: Gene Wilder, where Alec Baldwin interviewed Wilder about his career, Wilder said that he was basically retired from acting for good. “I don’t like show business, I realized,” he explained. “I like show, but I don’t like the business.”

In 2010, Wilder released a collection of stories called What Is This Thing Called Love?[62] His third novel, Something to Remember You By: A Perilous Romance, was released in April 2013.[63]

When asked in a 2013 Time Out New York magazine interview whether he would act again if a suitable film project came his way, Wilder responded, “I’m tired of watching the bombing, shooting, killing, swearing and 3-D. I get 52 movies a year sent to me, and maybe there are three good [ones]. That’s why I went into writing. It’s not that I wouldn’t act again. I’d say, ‘Give me the script. If it’s something wonderful, I’ll do it.’ But I don’t get anything like that."[64]

In the 2010s, a still from the movie Willy Wonka & the Chocolate Factory featuring Wilder has become a popular Internet meme known as Condescending Wonka.[65]